The International International Society of Nurses in Cancer Care’s Conference Management Committee confirmed the following speakers for the 2022 conference. 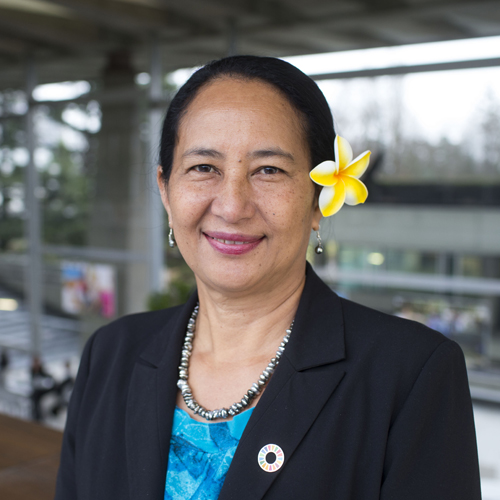 Elizabeth Iro is the World Health Organization Chief Nursing Officer (CNO) who commenced in this role in January 2018. She is based in Geneva, Switzerland.

Mrs Iro is from the Cook Islands, prior to taking up her role in WHO she served as her country’s Secretary of Health since 2012- 2017. She was the first nurse/midwife and woman to be appointed in this role in the Cook Islands. Her priorities while in this role focused on legislative reforms to strengthen the country’s health system and developing National Health Strategic plans (2012-2016, 2017-2021) and a National Health Road Map 2017-2036. Mrs Iro was trained in New Zealand as a nurse and a midwife and holds a MHSc in Nursing and a MBA. She held various nursing roles such as Chief Nursing Officer (2011-2012), Registrar of the Nursing Council (2000-2007) as well was the President of the Cook Islands Nurses Association (2002-2010). 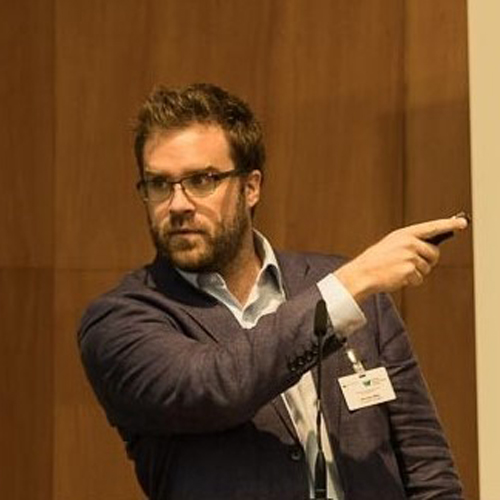 Dr Watts is the Chief Sustainability Officer of the NHS, responsible for its commitment to deliver a world-class net zero emission health service. Based in London, he leads the Greener NHS team across the country, which focuses on improving the health of patients and the public through a robust and accelerated response to climate change and the broader sustainability agenda.

Nick is a medical doctor licensed in Australia and the UK, and has trained population health and public policy. He is a Member by Distinction of the Royal College of Physicians’ Faculty of Public Health, and an Honorary Associate Professor of University College London’s Institute for Global Health.

Prior to the National Health Service, Nick worked internationally as the Executive Director of the Lancet Countdown and the Lancet Commission on Health and Climate Change, a collaboration of UN agencies and academic centres across the world. He has also focused on engaging the health profession on the links between public health and climate change, having founded both the Global Climate and Health Alliance and the UK Health Alliance on Climate Change. 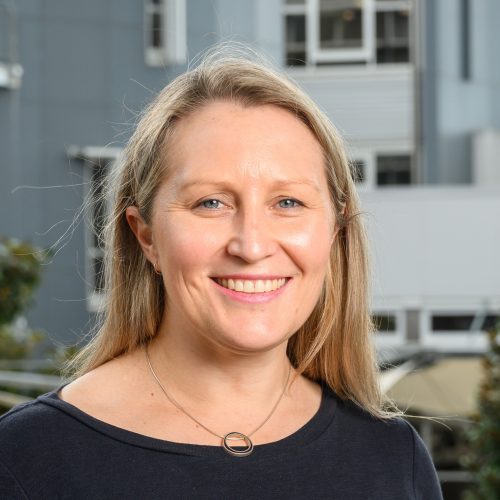 Dr Carla Thamm is an academic and early career researcher in the School of Nursing at the Queensland University of Technology (QUT) in Brisbane, Australia. Carla has been a cancer nurse for over 20 years, working in various settings and roles throughout Australia and the England. Carla is currently a member of the ICCN2022 Conference Management Committee and ISNCC Knowledge, Development and Dissemination Committee and is also the chair of the Education Standing Committee for the Cancer Nurses Society of Australia. 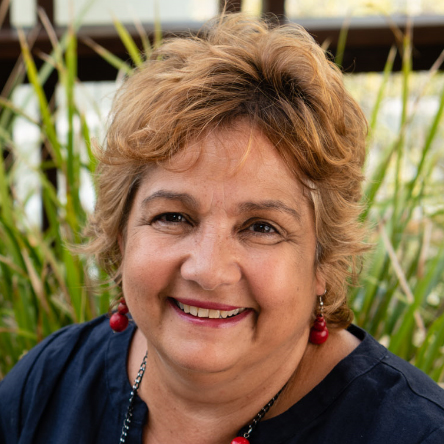 Professor Gail Garvey a Kamilaroi woman from the 2nd largest Indigenous Nation on the east coast of Australia. She is Senior Principal Research Fellow, and Professor of Indigenous Health Research at the University of Queensland, Australia. She has over ~30 years of experience in Indigenous health and education and has established an extensive and targeted research program focused on cancer and Australia’s First Nations people.

She is has published over 150 peer reviewed publications; and she has been awarded over $29 mil in research funding as principal investigator. 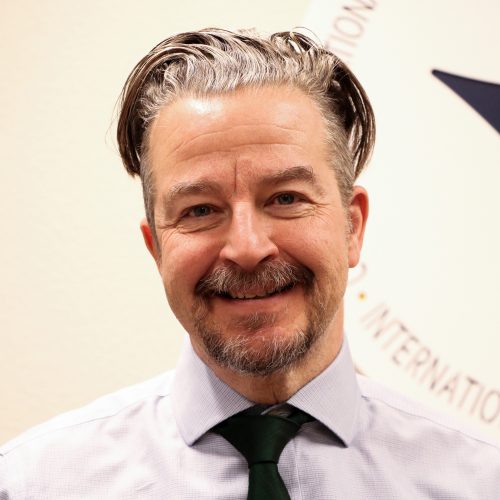 Howard was appointed the Chief Executive Officer of the International Council of Nurses (ICN) in February 2019. He is committed to ensure that ICN effectively represents nursing worldwide, advances the nursing profession, promotes the wellbeing of nurses and advocates for health in all policies.

Throughout his career Howard has worked and written extensively on issues relating to the Nursing and Healthcare Workforce and he co-chaired the first ever State of the World’s Nursing Report. He has led ICN’s work to respond to and support nurses globally during the pandemic and has been at the forefront of advocating for the protection of and investment in the nursing profession.

Howard qualified as a Registered Nurse in 1988 and held a variety of nursing posts in England and the United States and worked for the New Zealand Nurses Organisation. He studied Social Policy at Cardiff University (BSc Econ Hons) and Industrial Relations at Warwick University (MA) and then worked as a Personnel and Organisational Change Manager in the National Health Service in the UK.  For 10 years Howard was Head of Policy & International Affairs at the Royal College of Nursing in the UK. 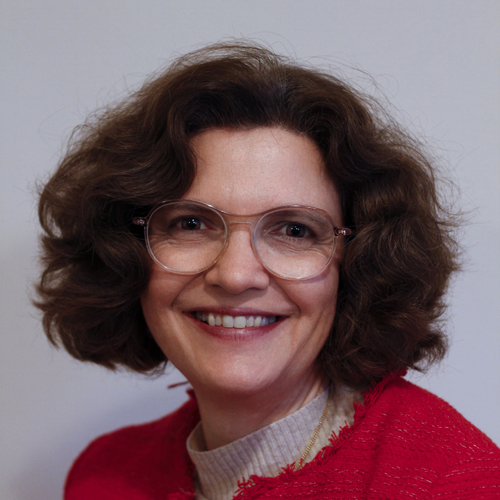 Professor Downing is an experienced palliative and cancer care nurse, educationalist and researcher with a PhD that evaluated the impact of palliative care education in Uganda. She is the Chief Executive of the International Children’s Palliative Care Network (ICPCN) and Professor at universities in Uganda, Serbia and the UK. She has extensive experience in Global palliative care, policy, research and education, and is on the editorial board of ecancer, APM and the IJPN. She has worked within palliative care for 30 years, with twenty of those working internationally in Uganda, Africa, Eastern Europe and globally. Professor Downing serves on the Boards of several NGOs including the International Society of Nurses in Cancer Care, the Worldwide Hospice and Palliative Care Alliance and the African Palliative Care Association UK. She also Chairs the ISNCC Policy and Advocacy Committee. 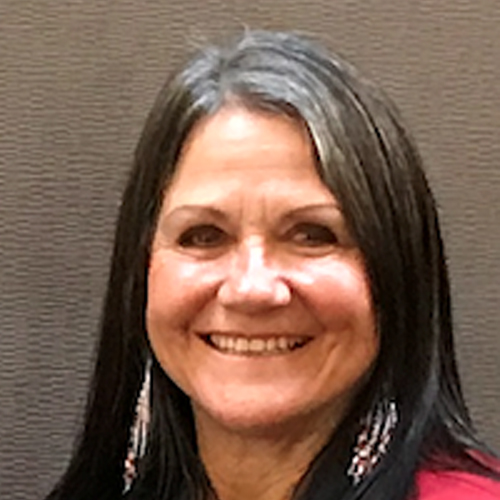 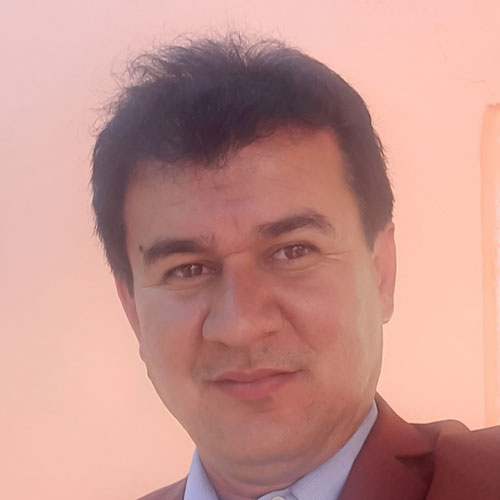 Manochehr Samadi has a Bachelor Business Administrations and over 20 years’ experience including as a project manager, in hospital management, food security, and in humanitarian aid through women empowerment, education programs and vocational training program operation. He has worked on a variety of projects funded by USAID, World Bank, UNDP, ECHO, JICA, the government of France and the government of Afghanistan. 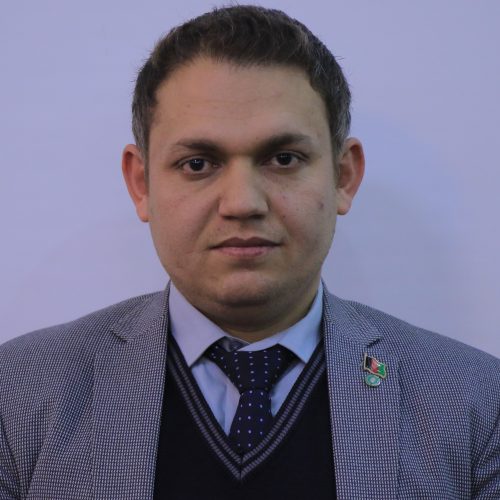 Mr. Mohammad Asif Hussainyar is BSc Nurse from the Aga Khan University School of Nursing and Midwifery. Currently he is working as Nursing Instructor and Research Coordinator at the Aga Khan University Academic Projects, Afghanistan. Beside his official work, he is the Board Member in the Afghanistan Nurses Association and Afghanistan Nurses and Midwives Council.
Mr. Hussainyar has been working for the capacity development of nursing teachers and implementation of nursing curriculum, standards and policies since 2016.
His great achievements are training of all government nursing teachers including French Medical Institute for Children and Kabul University of Medical Sciences nursing teachers for the Effective Teaching and Clinical Teaching Skills.
Training of all government nursing teachers for the Psychomotor Skills.
Training of Nursing Coordinator and heads of Institute of Health Sciences for the Academic Leadership and Management.
Coordinated and conducted many trainings and workshops for capacity development of nursing teachers.
Mentor and supervise master trainers for the replication and cascading of trainings and workshops across the country.

Assessed all government nursing programs based on nursing educational standards and made the reports.
Led, coordinated and facilitated the revision of General Nursing Diploma Program curriculum, Policies and Standards.
Attended and presented in many International conferences.
Beside all of those activities, he has voluntary work, he is one of the founder and board member of Afghanistan Nurses Association.
Active member of Leadership Board at the Afghanistan Nurses and Midwives Council.
Mr. Hussainyar received several appreciation letter from regional Institutes of Health Sciences, Ministry of Public Health and Afghanistan Nurses and Midwives Council.

In November 2020 he was awarded by the Asia-Pacific Action Alliance on Human Resources for Health (AAAH) for his outstanding performances and contributions of health professionals in the HRH field. 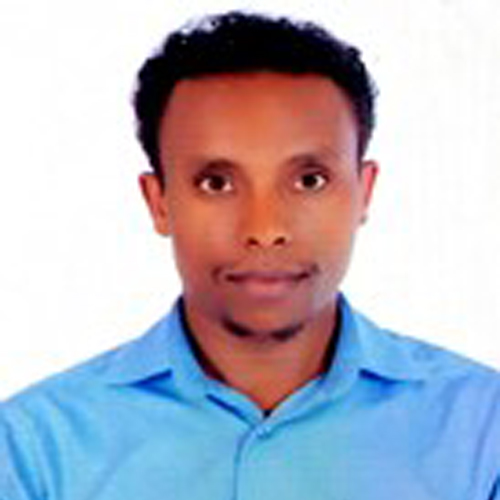 Mulugeta Wassie completed his MSc at the age of 27 in clinical oncology nursing from Addis Ababa University, Ethiopia. He is lecturer of clinical oncology nursing at University of Gondar, Ethiopia. He has more than 10 research publications as principal and co-author investigator published in peer reviewed journals. He also completed his Bachelors of Science degree in compressive nursing in University of Gondar in 2016. 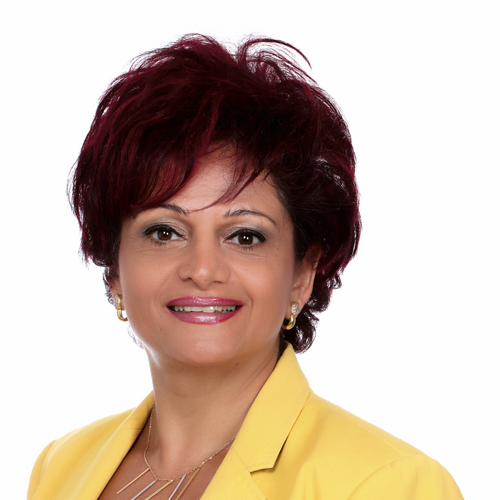 Myrna A. A. Doumit

Dr. Doumit was the first hired full time faculty after the appointment of the founding Dean. Therefore, she played an instrumental role in founding the School of Nursing at LAU. She served as lead faculty for the CCNE accreditation and was able to get it twice until 2028. Dr Doumit also served on many school and university committees.

Dr Doumit’s scholarship reflects her expertise in oncology nursing, palliative care and nursing workforce. Her publications shed the light for the first time on many gray areas in the field of oncology in Lebanon that were not explored or discussed. She is a co-founder of an NGO “ Awareness” for breast cancer. Dr Doumit is the founding and director of the community project “Courage against breast cancer”.

Dr. Myrna Doumit is the immediate past  President of the Order of Nurses in Lebanon (2018-2021) and a Fellow at the American Academy of Nursing. She is also a member on the Lebanese Ministry of Public Health National committees for breast cancer awareness and palliative care and pain. Dr Doumit is a representative of the Lebanese Ministry of Public Health on the Arab Nursing Council for Health and she is the interim president of the Nursing and midwifery  Scientific council. She is a founding member of the Chi Iota Chapter at AUBSON(STTI).   She also served as the Coordinator of the STTI Middle East region (2015-2017).  She is a reviewer for many international nursing journals. Dr Doumit is a member of the Groupe de Reflexion sur L’Ethique en Mediterranee (GREM). She served on the Organizing committee for ISNCC international conferences since 2011.

In 2018 Dr Doumit received the past President Award from ISNCC for her work in the field of Oncology. In 2021 she was elected by the United Nations Lebanon as Leader of Change for the response to COVID 19.

During the pandemic Dr Doumit proved to be strong fighter for the well-being of nurses and she played an instrumental role in shedding the light on their role and in placing the Order of Nurses at the decision making table in Lebanon. She is on the Emergency National Committee for Covid and the National Committee for vaccination.  She is a member of the WHO expert committee supporting the development of a national health sector strategy/vision 2030 for Lebanon.

Recently Dr Doumit was nominated by ICN and she received the award “Beyond Applause: Heroines of Health 2021” by Women in Global Health.  Also she was received the Health Worker Recognition Award in the category of Leadership by WHO EMRO region. 2021 she was listed as Distinguished Nursing Alumni, Duquesne University, Pittsburgh USA. 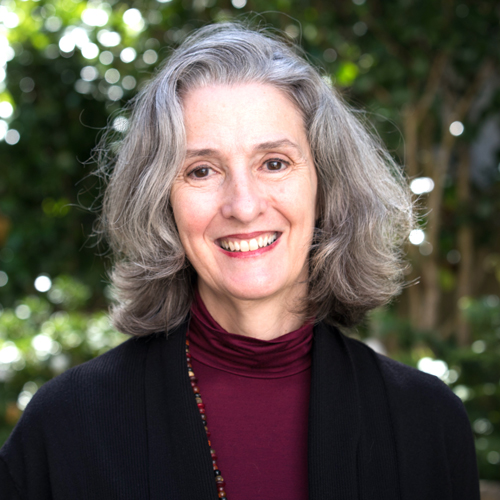 Stella Aguinaga Bialous received her basic nursing training in her native Brazil. Currently she is a professor at the school of nursing of the University of California, San Francisco. Stella has been involved with ISNCC for the past 30 years, including being the society president from 2014-2018. She is an internationally recognized expert in tobacco control policies and has worked in the policy and leadership arena at the national and international levels.